A Trip to Japanese Confectionary Culture

A Trip to Japanese Confectionary Culture 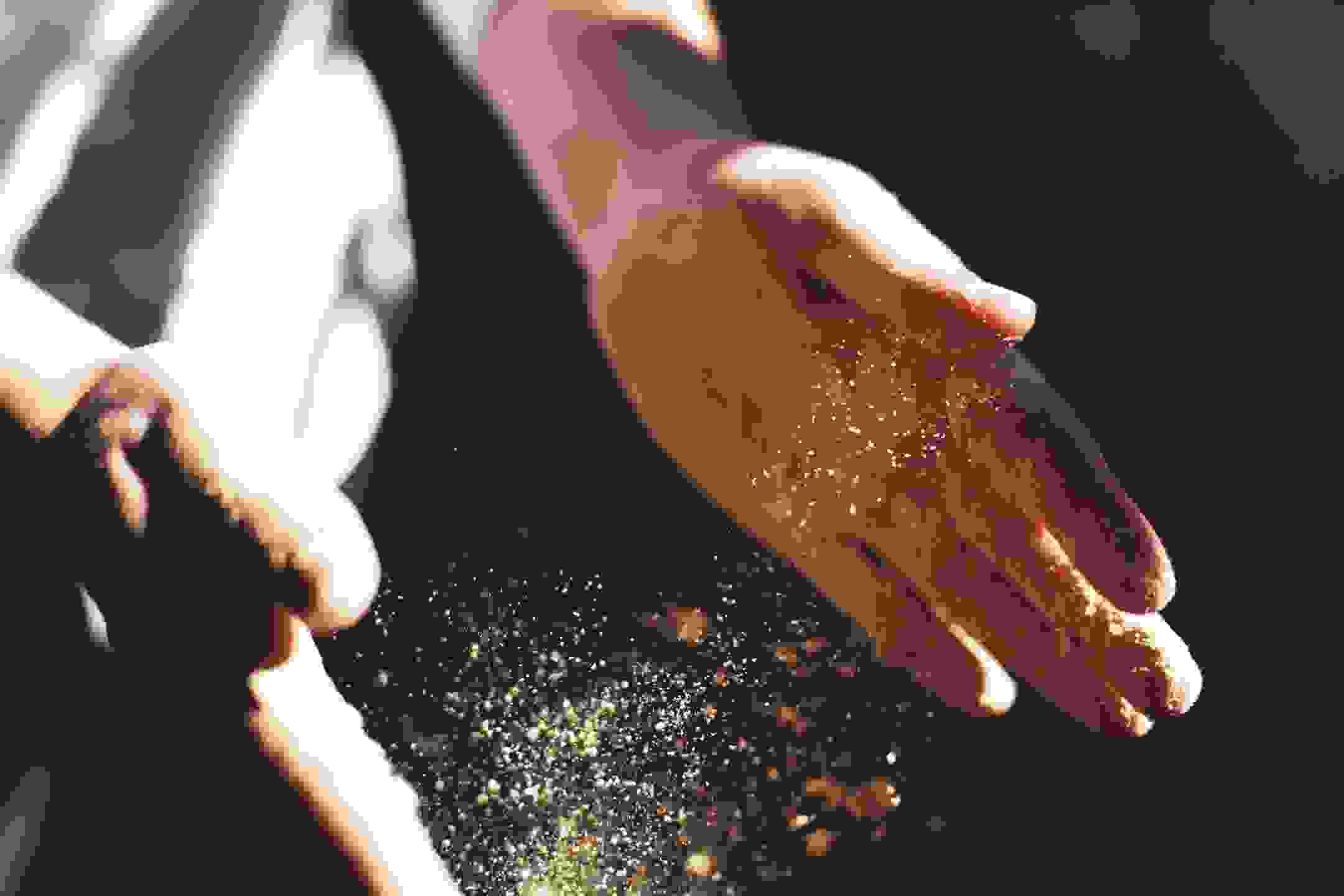 Welcome to a site dedicated to Japanese confectionary culture and everything that makes it special.

Take your time, look around, and learn all there is to know. What is Wagashi? We hope you enjoy our site and, please, take a moment to get in touch.

Go to the Blog

To put it most simply, Wagashi (和菓子) can be described as Japanese confectionary or sweets. But there's a lot more to it than that.  Traditional Wagashi is centuries-old and harks back to the days before the Meiji Restoration in the 19th century - before Western products and styles were introduced to Japan.  Wagashi has been described as an 'art of the five senses'. You are encouraged to appreciate the experience in terms of all sight, smell, sound, touch and of course, taste.

There are three central features or aspects of Wagashi confectionary which set it apart:

The tea ceremony (茶道, sadō or chadō, lit. "the way of tea") has a rich history and Japan's sweets developed along the way. Green 'Macha' and 'Sencha' teas share a delicate and subtle flavour which is reflected in Wagashi.

While many Wagashi are there to be enjoyed at any time of the year, seasonality is central. Times of year are reflected both in the ingredients and the designs, colours, themes. Through Wagashi, we celebrate the passing of the seasons.

Crystallised sugar, attractively presented in seasonal colours. Konpeito sugar candy was imported to Japan from Portugal in the 16th century.

A sweet red bean jelly. Yokan is a bar of gelled sweet bean paste made chiefly of azuki beans, sugar, and agar. It is one of the most traditional and historicalJapanese sweets

Dorayaki is a Round and flat cake that consists of sweet red bean paste sandwiched between two layers of baked fluffy sponge with castella, wrapped around anko paste.

Sticky balls of mochi skewered on a stick. Daifuku is prepared by wrapping adzuki tsubushian with a dough (mochi) created by pounding steamed glutinous rice.

Steamed ball-shaped cakes often in shapes from nature, dango is usually presented in threes on a stick, sometimes dipped in sauces such as sweet macha syrup.

rice cake made with a type of fern and often served with kinako, a roasted soybean flour.

Thin sheets of flavored mochi, often folded into a triangle with anko at the center.

(seasonal) a sweet mixture of boiled and mashed chestnuts.